THE ‘SAKE SELECTION’ BY CMB EXTENDS THE ENTRY TERMS: YOU CAN PARTICIPATE IN THE 1ST EDITION OF SAKE SELECTION UNTIL 11th SEPTEMBER, A COMPETTITION DEDICATED TO THE ANCIENT JAPANESE BEVERAGE

The competition will take place from 11th to 13th October 2018 at Ise-Shima, Japan.
Meanwhile, the sake producers of the Mie Perfecture will be the guests of the Salon du Saké (Paris,6th-8th October), the reference event in Europe for experts in this field and prestigious partner of Sake Selection

The first recorded edition of the Sake Selection, organized by the Concours Mondial de Bruxelles to celebrate the best Japanese sake is a boom in applications. The international competition dedicated to the ancient Japanese beverage, scheduled from 11th to 13th October in Ise-Shimanella, Mie Perfecture, has in fact gathered a huge interest from the companies and operators involved, and the organizers decided to extend the registration deadline until 11th September 2018.

“Aware of the strong appeal of sake throughout Europe and beyond, we expected good results in terms of iscriptions – said Thomas Costenoble, director of Sake Selection by Concours Mondial de Bruxelles – but we went far beyond our expectations. Being able to count on the participation of 550 companies makes us very proud. And if we add to this the growing demands that have come from the experts of this field means that we have bet on a winning challenge “.

Seven categories of sake in competition: Honjozo-shu (includes Honjozo and Tokubet on Honjozo); Ginjo-shu (includes Ginjo and Daiginjo); Junmai-shu (includes Junmai and TokubetsuJunmai); Junmai Ginjo-shu; Junmai Daiginjo-shu; sparkling sake; Jukusei-shu (aged sake). A jury of 30 professional tasters from 12 countries will evaluate them, following the rules designed by Shinya Tasaki, the best world sommelier in 1995 and president of the Japanese Sommeliers Association, and by Sylvain Huet, the first French Sake Samurai, an international expert of the Sake Selection and president of the Salon du Saké (6-8 October, Paris, New Cap Event Center – 1/13 Quai De Grenelle). It is a fair, which this year is partner of the CMB competition and which will also host the sake producers of the Mie Perfecture, offering the opportunity to get to know the best varieties of this iconic alcoholic beverage to all the sake lovers who cannot participate in the competition in Japan, which is reserved for sake companies.

“The choice to be present in Paris is not a coincidence – explains Thomas Costenoble – in consideration of the 5th edition of the European Salon du Sake, which is the European event dedicated to experts in the sake field. It is able to show the main trends and generate the most important commercial exchanges between buyers and sellers. But it is also a not-to-be-missed event for non-professionals, who love and consume the
sake products and are fascinated by the Japanese lifestyle. It is worth mentioning that in 2017, more than 4.000 French and European visitors had the opportunity to experience more than 350 different ‘nihonshu’ and to meet the most important sake producers and importers. Since the beginning of this fair in 2013, the volume of Japanese sake exports to France, the leader country for the sake consumption in the Old Continent, have increased by + 161% in volume and + 238% in value, demonstrating the strong business vocation of this fair, which we hope to be able to replicate with the Sake Selection “.

In order to promote and make consumers aware of the diversity and the traditions associated with this beverage, the new competition – organized thanks to the support of the Mie Prefecture and the collaboration of Carlo Dugo, CEO of Enosis LTD. Co. and Italian ambassador of the CMB – aims to reward the best producers and above all to offer them the business opportunities and effective visibility in global markets.

In this way, the competition provides the award of the Masu (in platinum, gold and silver) for each category, as well as happens with the medals of the Concours Mondial de Bruxelles for the wine (Grand Gold Medal, Gold Medal and Silver Medal).

Sakes entered in Sake Selection by Concours Mondial will be subdivided into those 7 categories, tasted and judged by an international panel of recognised, professional tasters, following a protocol devised jointly by Shinya Tasaki, chairman of the Japanese Sommelier Association and 1995 World’s Best Sommelier, and Sylvain Huet, 1st French Sake Samurai (2012) and Chairman of the “Salon du Sake” European Fair for Sake, Technical International Expert for the Sake Selection contest.

A platinum, gold and silver Masu will be awarded in each sake category, but not systematically. The results will be announced in November.

The first Sake Selection by Concours Mondial will take place on October 11-12-13, 2018 in Ise-Shima and will feature 35 judges. Mie Prefecture will have the great privilege of opening its doors to the world of Japanese and international sake. The following events will take place in other prefectures whose history, rice production, spring water and climate enable them to offer a diverse array of characterful sakes to the global community. 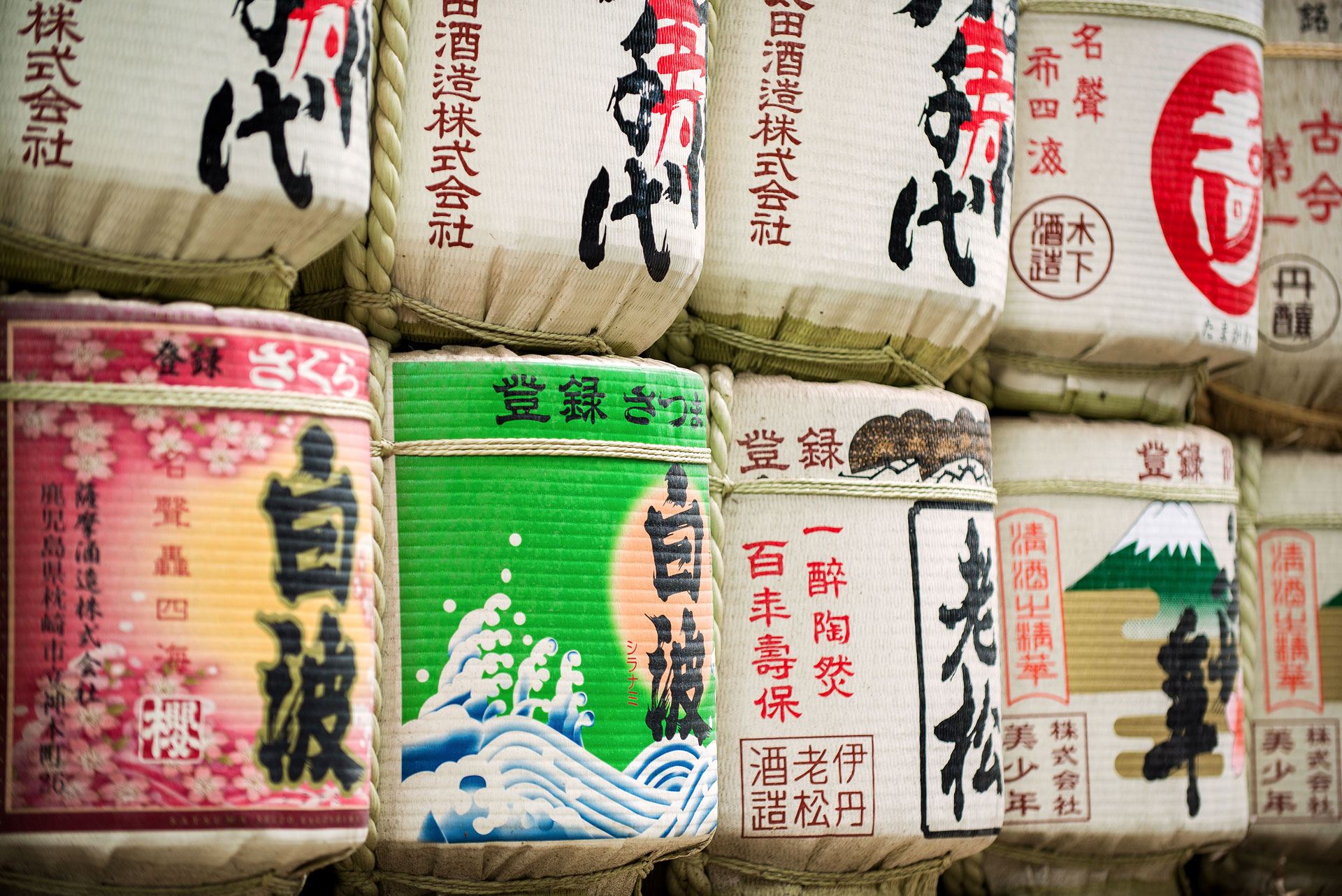 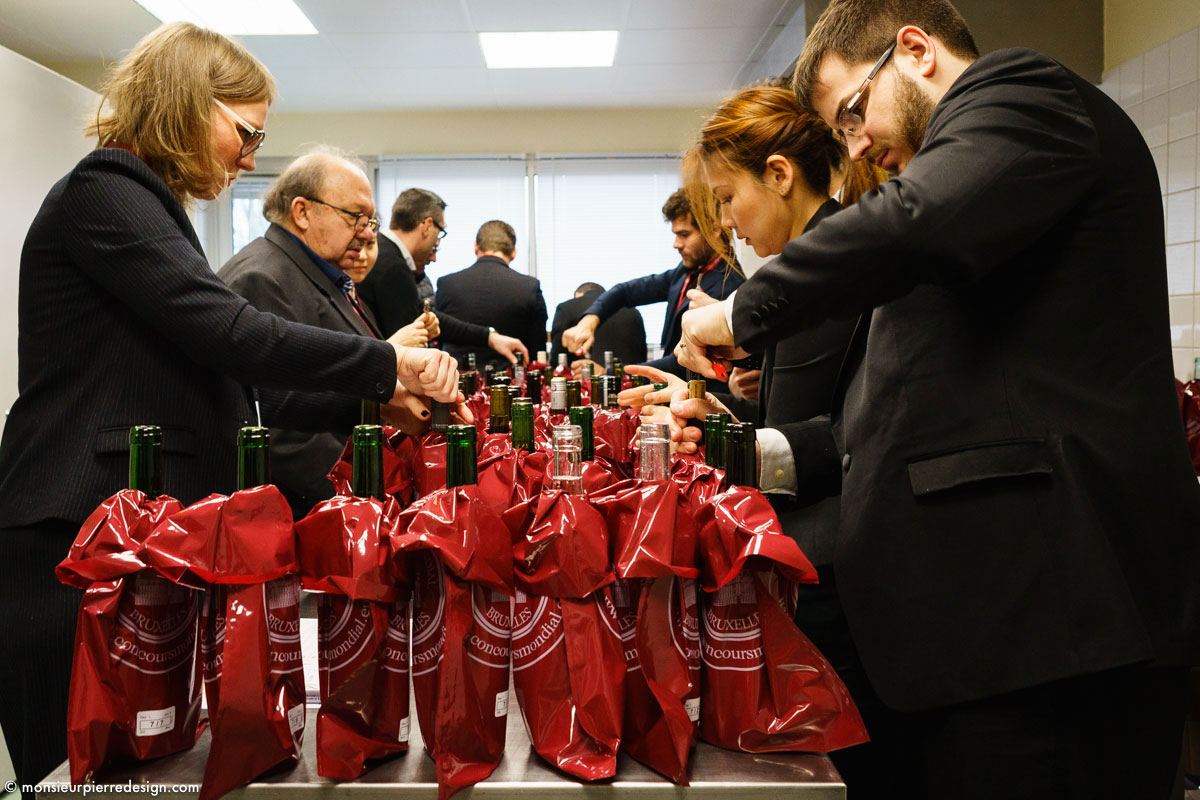